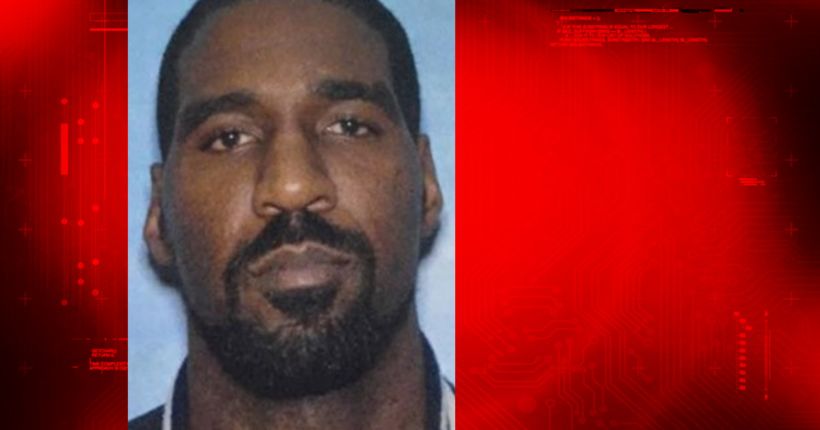 Clayton County Police/WGCL
Cornelius Burnley, 44, was taken into custody and is charged with murder and aggravated assault.

JONESBORO, Ga. -- (WGCL) -- A man who allegedly shot and killed another man is under arrest after witnesses saw him dragging the dead body back into his home.

The incident happened around 11:45 p.m. Thursday night at the home on the 8400 block of Susan Lane in Jonesboro.

Police were alerted to the situation after a neighbor who witnessed the shooting and saw the suspect, identified as 44 year-old Cornelius Burnley, drag the body back into his home.

When officers arrived on scene, a short standoff ensued. Police were able to talk Burnley out of the home and when they went inside, they discovered the body of 49 year-old Phillip Goodman.