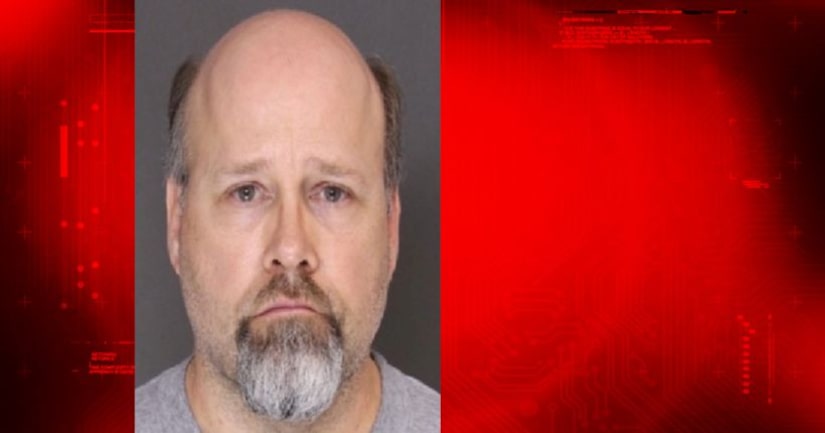 BALTIMORE -- (WBFF) -- A man who worked for more than 30 years as a Howard County youth gymnastics coach before being arrested for distributing child pornography has just been sentenced to six years in federal prison.

The former gymnastics coach, 57-year-old Paul Daniel Bollinger, of Windsor Mill, was sentenced on Friday to six years behind bars plus 12 years of supervised released. According to his plea agreement, on May 15, 2016, Bollinger distributed computer files with videos of child pornography using a file sharing program. A Baltimore County Police officer working undercover downloaded at least 10 of such video files distributed by Bollinger.

Ten days later, police executed a state search warrant at his home and recovered a desktop computer that was on and running peer-to-peer file sharing software and a number of titles that indicated child pornography was reportedly being shared and downloaded. The computer's wallpaper showed a naked female child lying on her stomach, court documents state.

Police seized Bollinger's computer, hard drives and other digital media that contained over 40,000 image files and over 100 video files of child pornography. According to prosecutors, police also found 100 pages of handwritten stories next to Bollinger's bed about a man having sex with young children. 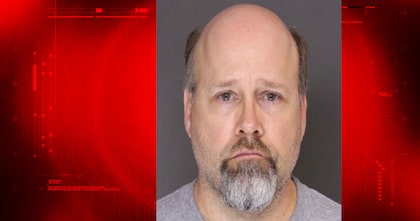