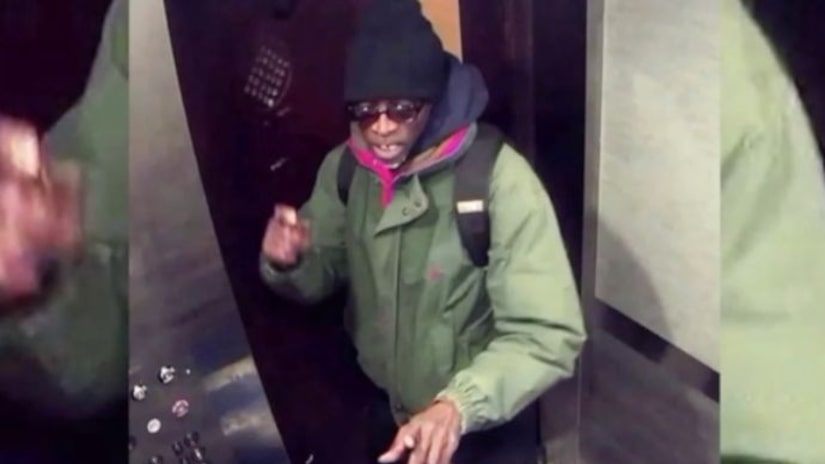 THE BRONX, N.Y. -- (WPIX) -- A man is wanted for pretending to help a woman in a Bronx building's elevator, then threatening and robbing her Friday.

"I'm scared as hell," the woman, 81, told PIX11 News. She did not identify herself over fear that the thief might find her.

The woman was with the man in the elevator of her apartment building near Grand Concourse and Marcy Place about 2:20 p.m., police said. She did not know the man at the time.

"I noticed this person walking in front of me. He turned around and pretended he was talking on the phone," the woman told PIX11 News.