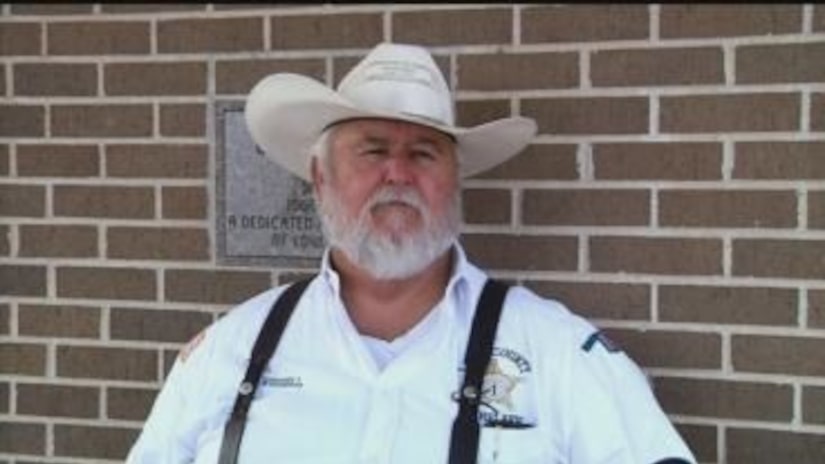 Love County Sheriff Joe Russell was arrested in July 2016 for corruption in office, willful neglect of duty and maladministration.

The corruption allegations stem from an incident in which the sheriff allowed several individuals to use meth inside his own home in his presence, court documents state.

Russell was also accused of willful neglect of duty.

Grand jurors alleged the sheriff let a fugitive, Sara Bamburg, stay at his house for a couple of weeks last year even though she had four warrants out for her arrest.

Bamburg was dating the sheriff's son at the time.

She told investigators that the sheriff's son told her “You've got warrants and as long as you are here dating me, you are not going to get arrested.”

Shortly after that, Bamburg broke up with the sheriff's son and moved in with someone else.

Bamburg was arrested and taken to jail three days later.

The sheriff is also accused of willful maladministration by allowing his nephew, James Conn Nipp, a man who investigators believe is connected to a missing persons case, to meet with family members unsupervised in a room with evidence.

He resigned from office last year.

On Monday, Russell pleaded not contest to willful omission to perform a duty. KXII reports that he was sentenced to one year unsupervised probation and $300 court costs. 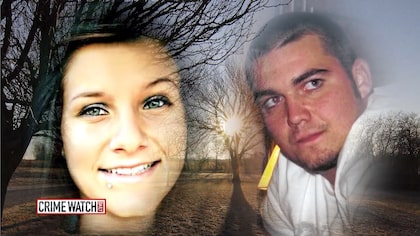