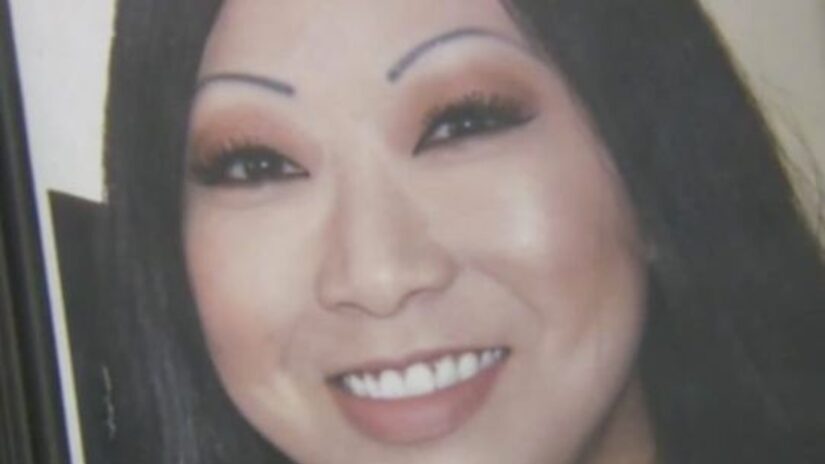 DENVER -- (KDVR) -- Should convicted stalkers be eligible for bail before their sentencing? That question was in the spotlight at the State Capitol on Thursday.

Navarro was inspired to craft the measure after hearing the story of Janice Nam, a 28-year-old woman who police said was killed by her convicted stalker while he was out on bond awaiting sentencing last year.

Glenn Galloway was arrested and is awaiting his murder trial that will be the first death penalty case in 10 years in El Paso County.