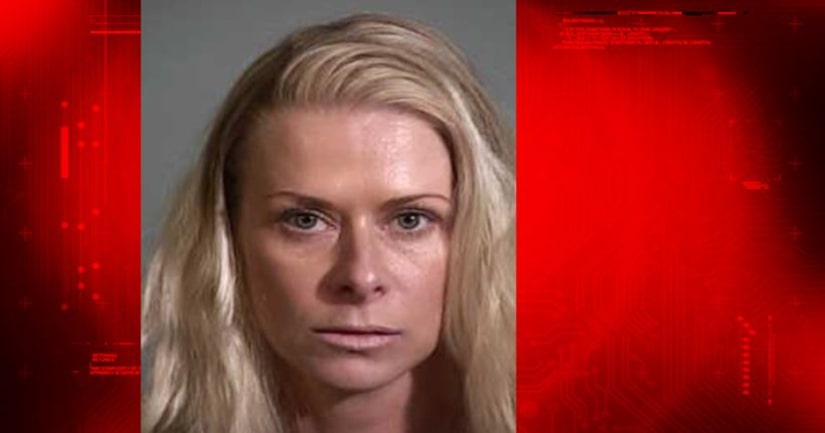 Mary Frances Fletcher, 42, was charged Thursday with four counts of unlawful sexual intercourse with a minor and one count of dissuading a witness or victim of a crime, according to Siskiyou County Superior Court records.

She was arrested Tuesday following a criminal investigation that began last year.