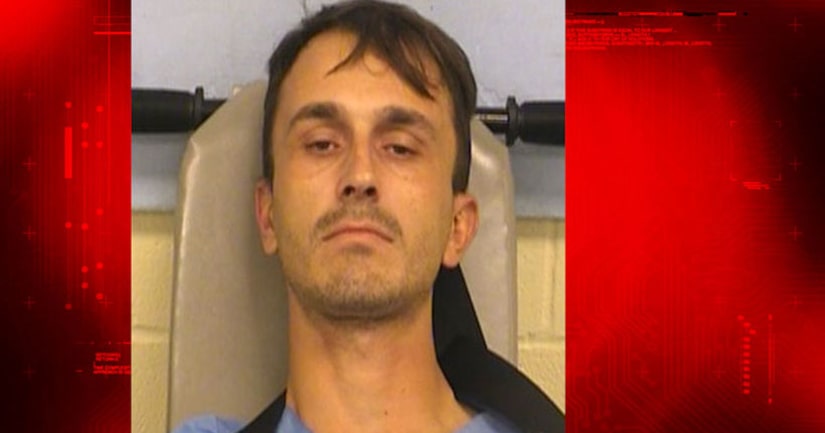 AUSTIN -- (KXAN) -- The man who police say chased after and fought a 25-year-old he saw stealing a pizza delivery driver's car, outside a south Austin Domino's Pizza in 2014, will serve five years in prison after reaching a plea agreement Friday for manslaughter.

Authorities say customer Joseph Mobley, 32, was picking up a pizza when he saw Guidry stealing the car and chased him down — first in his car and then by foot — and hit Guidry on the back of the head with a hammer. Guidry ultimately died due to asphyxiation after Mobley “choked him out,” police say.

The jury convicted Mobley of manslaughter on Thursday night, but by Friday morning, the defendant had agreed to conditions of a plea deal.

“The jury got it right,” said Travis County Assistant District Attorney Efrain Delafuente. “We're always looking to see if there could be any resolution now that the jury has spoken that he was, in fact, guilty of this offense. There's always a risk for the state that whenever you do get a conviction, that it will go up on appeal eventually.”

Prosecutors said the hammer used in the incident was a deadly weapon, using it to try and injure Guidry, in the commission of the manslaughter.