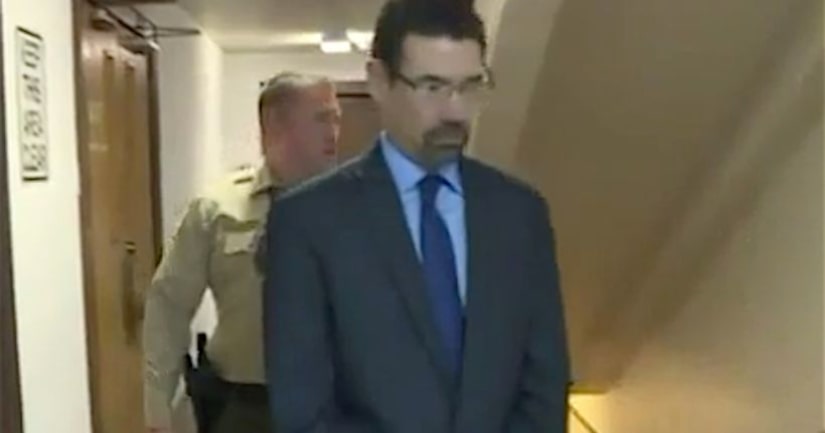 BENTON COUNTY, Ark. -- (KFSM) -- The jury recommended a sentence of 13 years in prison for Brian Post after he was found guilty of rape during his trial on Thursday (March 2).

Post, 48, was accused of torturing, mutilating and sexually abusing a woman on May 18-19, 2015. He was arrested in July of 2016 and was tried on five counts of rape, attempted capital murder and first degree battery. Rape counts four through seven were for incidents prior to May 18.

The jury found Post not guilty on attempted capital murder and counts five through seven of rape, but guilty of one charge of rape. There is a hung jury for another charge of rape and first degree battery, so the state will retry him on those two counts starting on March 13.