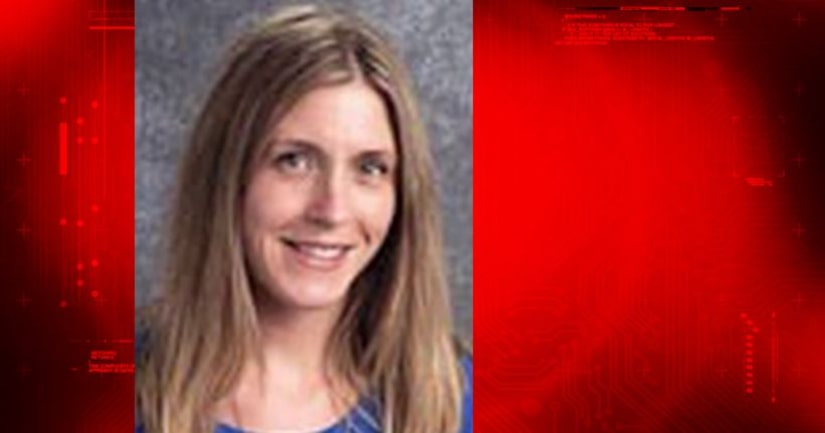 Marchese was initially charged with sexual assault in the second degree and risk of injury or impairing the morals of a child. The juvenile in question was over the age of 16 and attended Daniel Hand High School, where Marchese was an English teacher at the time. It was later determined another child had an inappropriate encounter with her as well.