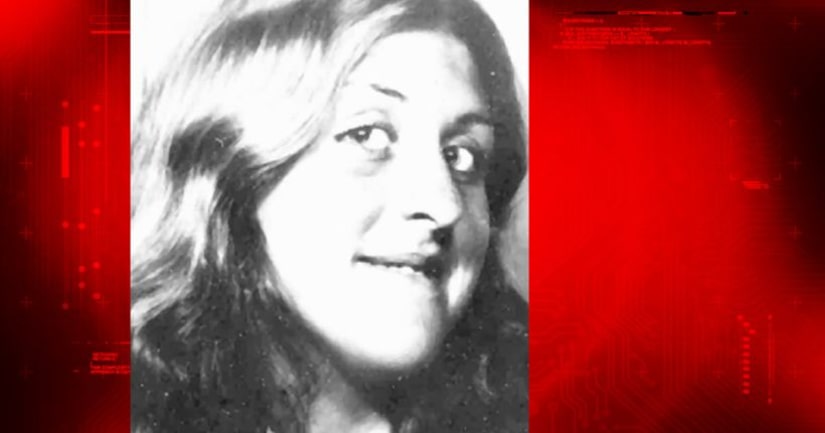 SALT LAKE CITY -- (KSTU) -- A Florida man is accused of murder in connection with the death of a 16-year-old Salt Lake City girl in December of 1977.

According to an arrest warrant filed Wednesday, 59-year-old Patrick Michael McCabe, spoke with police in Florida on Wednesday, and he admitted to entering 16-year-old Sharon Schollmeyers' apartment, where he raped and strangled her.

The document states McCabe, who was the manager of the apartment building where Schollmeyers lived, was the one who initially called Salt Lake City police to report the discovery of Schollmeyers' body on December 5, 1977.

According to Salt Lake City police, Sharon's employer contacted her mother, Sally Schollmeyers, after Sharon didn't come to work that day. Sally Schollmeyers then went to the apartment building, at 125 E 1st Ave., where she asked McCabe to unlock the door to Sharon's apartment, police said.