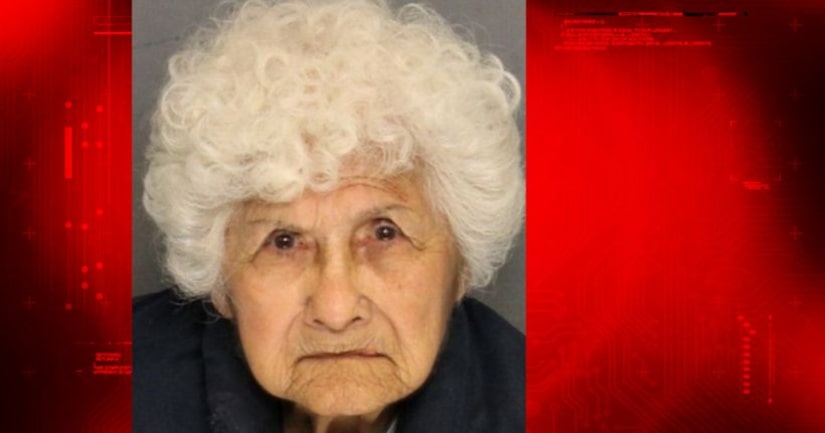 STOCKTON, Calif. -- (KTXL) -- An 88-year-old woman who was accused of stabbing her son has been released from jail.

Amalia Guerrero was released by a judge on Thursday morning. And now her 57-year-old son, Frank Delgadillo, is behind bars.

According to the San Joaquin District Attorney's Office, Delgadillo is accused of violating a restraining order when his mother stabbed him with a knife on Feb. 21.

Delgadillo was hospitalized, and his mother, Guerrero, was charged with attempted murder and booked into the San Joaquin County Jail on $1 million bail.

A judge released Guerrero on Thursday morning. He told her to make sure she makes all of her court appearances and stays away from Delgadillo.