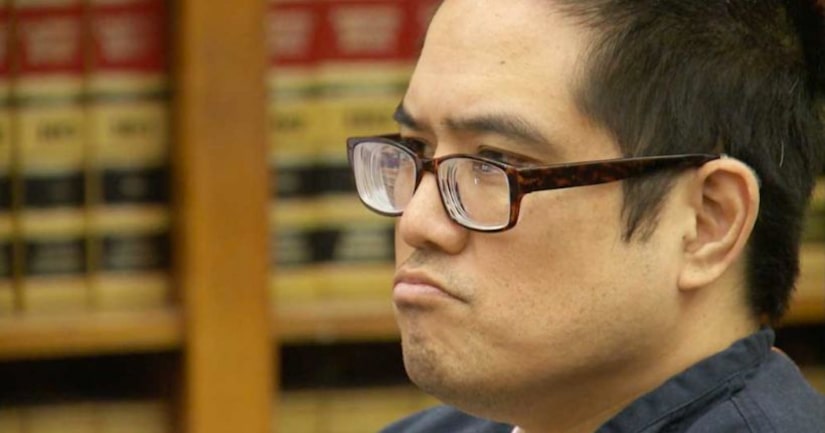 SAN DIEGO -- (KSWB) -- A man who was high on chemicals found in keyboard cleaner when he rear-ended a car at 50-60 mph in the Midway District in 2010, fatally injuring a 9-year-old girl, was sentenced Friday to nearly 11 years in state prison.

But with credits for time already served, Romeo Dumlao is expected to be released from custody in a couple of weeks, said his attorney, Kerry Armstrong.

Dumlao, 41, originally pleaded guilty in June 2010 to gross vehicular manslaughter while intoxicated and a great bodily injury allegation in the death of Ashley Heffington and was sentenced to 16 years behind bars.

The case was sent back to San Diego Superior Court for trial when the California Supreme Court ruled that the great bodily injury allegation could not be attached to the manslaughter charge.