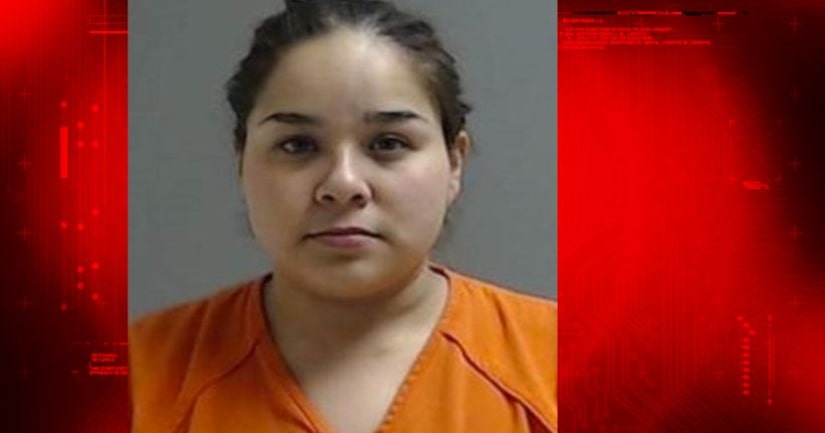 Abelardo Gomez, 37, and his girlfriend Cerena Ortiz, 25, pled guilty Wednesday to conspiring to commit sex trafficking of minors, according to the news release by the U.S. Assistance Attorney's Office.

On March 25, 2016, Gomez drove to Louisiana to pick up two girls, then brought the 14 and 15 year olds back to the couple's home in Edinburg.

Gomez and Ortiz took revealing photographs of the females, then posted the photographs as advertisements on a classifieds website known to be used for human trafficking.

For two weeks, "the minors engaged in commercial sex acts with several adult males in the Edinburg residence, in motel rooms and in a vehicle belonging to Gomez," according to the news release.

On April 7, Gomez and Ortiz deserted the two females at a convenience store. The minors then reported the incident to local police.