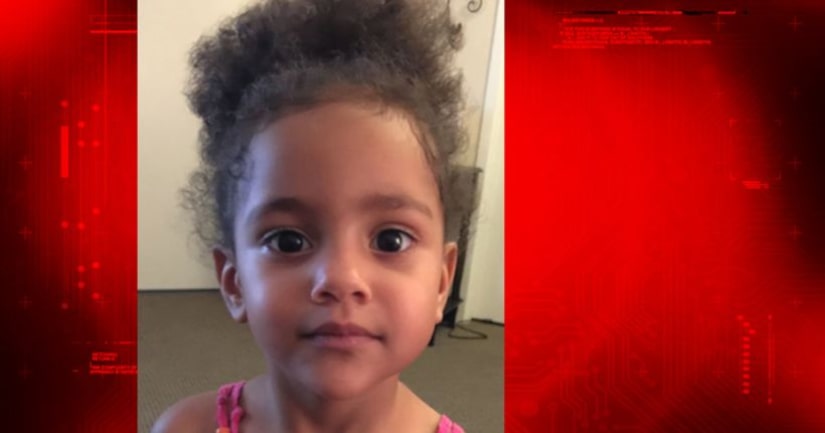 CHARLOTTE, N.C. -- (WSOC) -- The medical examiner released the autopsy report Friday for a 4-year-old girl who died on Christmas Eve.

The medical examiner determined that Mariya Owens' cause of death was due to blunt force injuries of the abdomen.

Officers were called to Timber Commons Lane near Monroe Road in southeast Charlotte and found the little girl unresponsive.

It was first reported that she choked on a toy, according to the medical examiner's report. The autopsy examination did not find any airway obstruction, but it did reveal that Mariya suffered extensive, severe blunt force injuries to the abdomen and head.