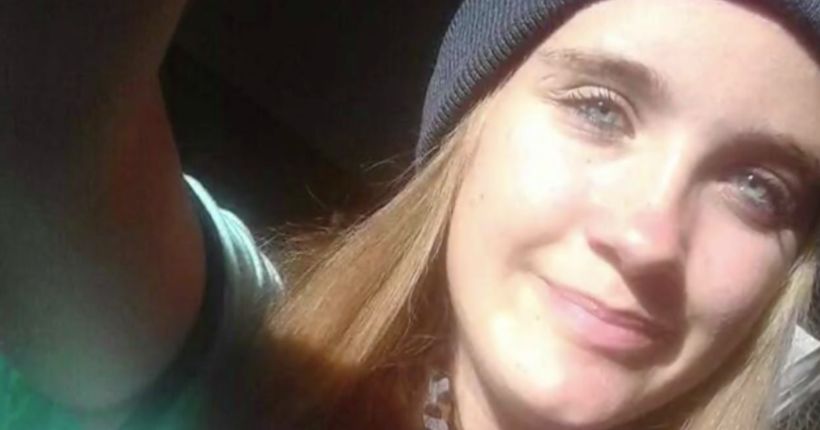 VALLEJO, Calif. -- (KRON) -- Police are contemplating a new theory in the case of a missing Vallejo teen.

Authorities are now considering the possibility that Pearl Pinson is being held against her will as a sex slave.

A witness reported seeing Pinson bleeding and yelling for help as she was being taken by an armed man.

The prime suspect in the case, 19-year-old Fernando Castro, died in a shootout with police in Santa Barbara County. 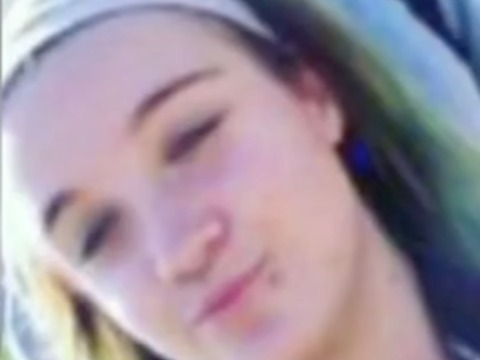 The Solano County Sheriff’s Office is searching for an at-risk missing teen girl,… 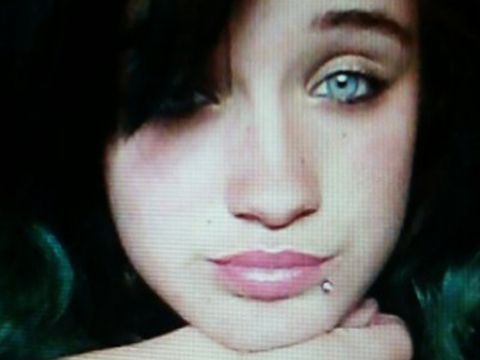 After an Amber Alert was issued Thursday afternoon for a 15-year-old girl... the…