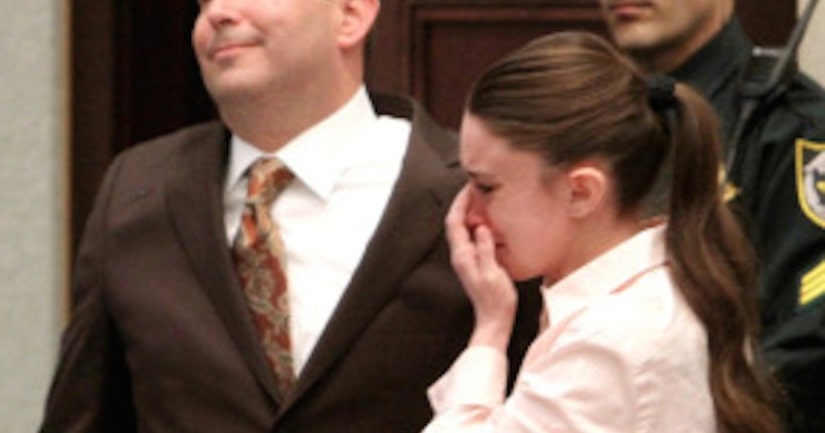 ORLANDO, Fla. -- (WKMG) -- The judge who presided over Casey Anthony's murder trial says the Central Florida mother may have killed her 2-year-old daughter by accident.

In a Wednesday interview with the Orlando Sentinel, former Circuit Judge Belvin Perry Jr. said Anthony may have been trying to quiet the child, Caylee, with chloroform and accidentally used too much.

Perry said it's a theory and if jurors in Anthony's 2011 trial had come to that conclusion, they might have convicted her of second-degree murder or manslaughter.

But Perry stressed that was just one of several theories about what may have happened to Caylee. 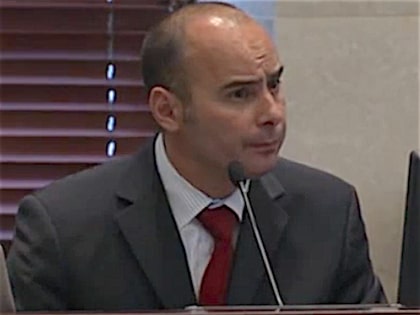 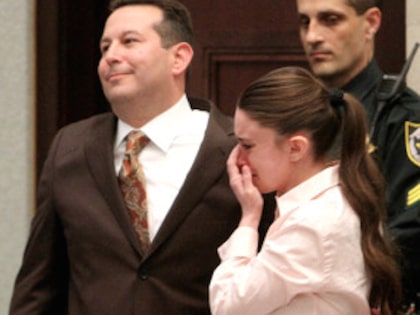