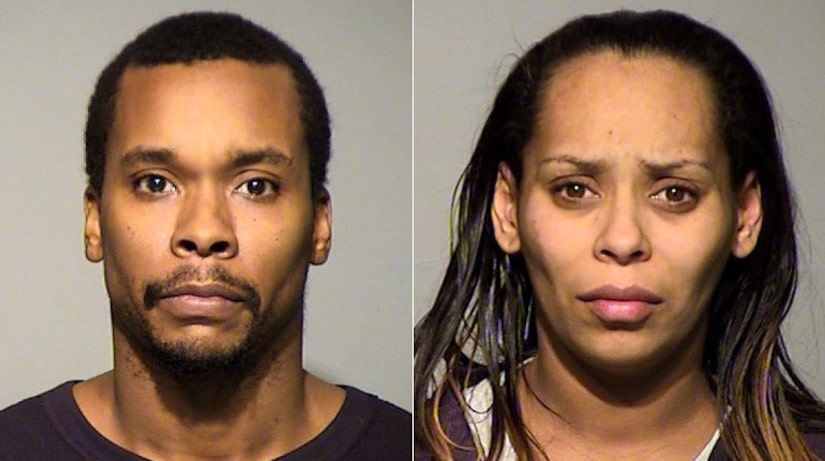 MILWAUKEE -- (WITI) -- 34-year-old Margarita Balderas and 35-year-old Darrell Woodson, both of Milwaukee, each face a charge of second-degree reckless homicide - as a party to a crime. This, in connection with the death of their three-year-old daughter.

According to the criminal complaint, emergency responders were dispatched to a home near 71st and Glendale on the city's northwest side on Saturday, August 13th. When they arrived on the scene, they found three-year-old London Woodson unresponsive and administered CPR on her. The child was transported to Children's Hospital of Wisconsin. London Woodson was declared brain-dead two days later, removed from life support and passed away.

The criminal complaint indicates the three-year-old girl died as a "result of complications from acute mixed drug toxicity," according to the medical examiner.

When police interviewed Margarita Balderas, she told them "London Woodson has never had a normal sleep pattern."