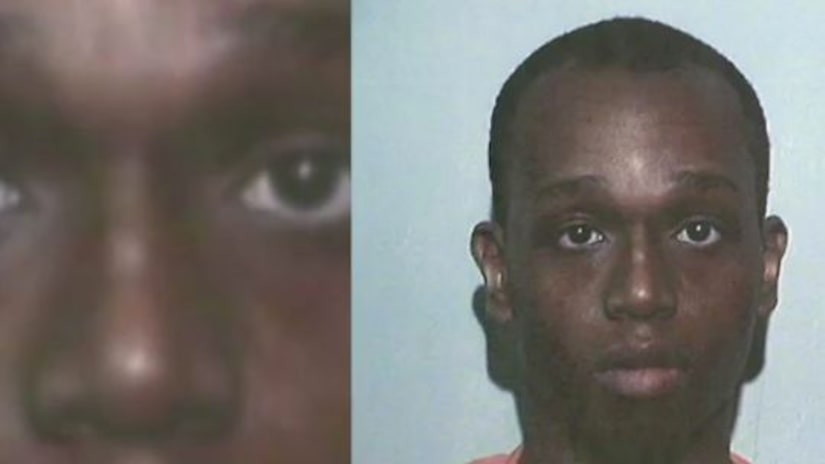 TOLEDO, Ohio -- (WITI) -- An Ohio man accused of sucking a woman's toes against her will is facing more charges after new victims stepped forward.

Joseph Jones appeared for his scheduled court date on Tuesday, February 28th, but because of the new charges, he was cuffed and detained to ensure he didn't get a case of cold feet before being called.

“In the investigation of this case, I found a few very concerning things about this individual,” the prosecutor said.