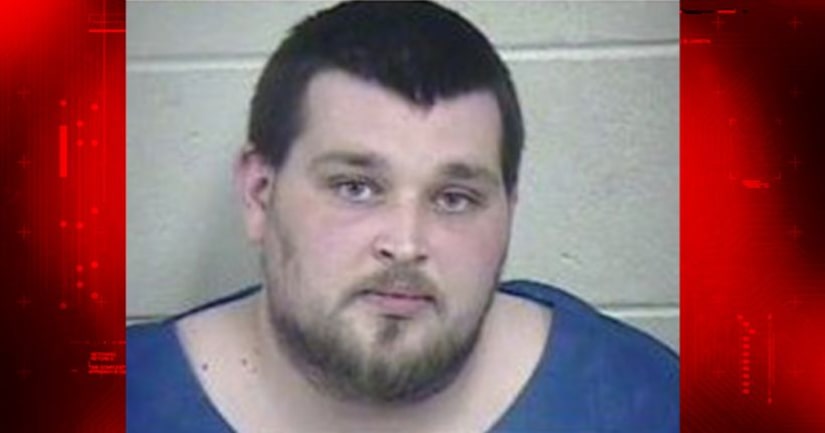 Prosecutors say Bradley Everhart invited the 31-year-old woman to his home to hang out. The woman told police she and Everhart had messaged each other on a few occasions through the dating app. She said she was reluctant to go to his home, but was bored and decided to meet him at his home at 63rd and N. Bell Street in Platte County.

She said they went into his room to watch a movie. She said she resisted his advances but says he persisted. The 31-year-old woman said he removed her pants and raped her even though she continued to tell him, 'No, No, No, I don't want it.' She claimed he replied, 'It's too late.'

After the alleged rape, she walked out of the house and says Bradley Everhart began begging her not to say anything. She says he told her he'd 'never be able to see his girls again.'