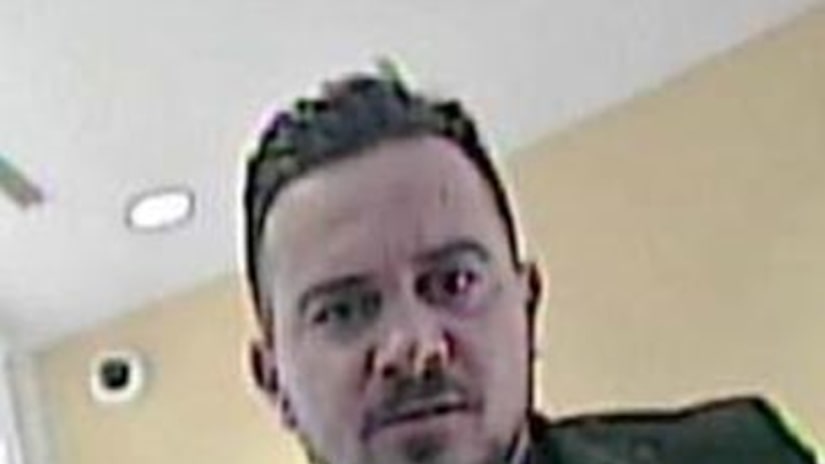 WASHINGTON, D.C. -- (WDCW) -- Paolo Aldorasi, 34, of London, was indicted Tuesday on a federal kidnapping charge stemming from the recent abduction of a man in the Georgetown area of Washington, D.C.

The indictment today was returned by a grand jury in the U.S. District Court for the District of Columbia. The charge of kidnapping carries a statutory maximum of life in prison.