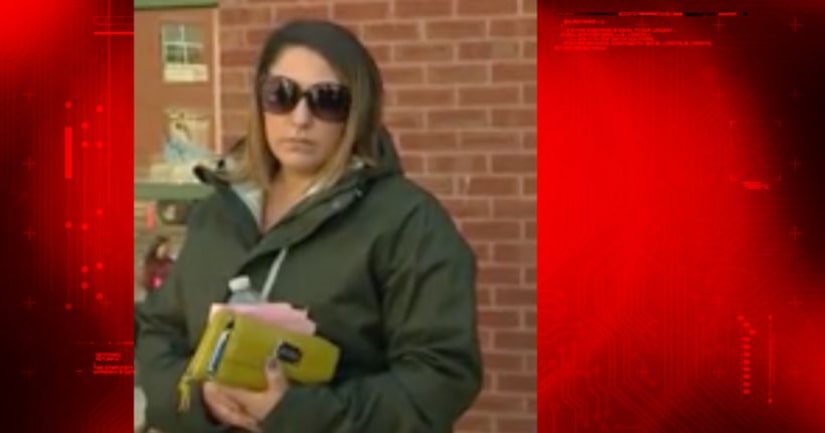 ST. ALBANS, Vermont -- (WITI) -- A Vermont educator is accused of sending nude photos of herself to a 10-year-old student. She was arraigned Tuesday, February 28th — and has pleaded not guilty.

“Sometimes you just can't fathom where people are coming from,” Winton Goodrich, superintendent of the Franklin Northwest Supervisory Union said.

Police said Jodie Spears, a paraeducator at Highgate Elementary School in Highgate Center, Vermont sent nude photos of herself to a 10-year-old boy in February.

Spears is facing a felony charge of lewd and lascivious conduct. This, after the boy's mother allegedly found messages and explicit photos he received from Spears on his Instagram account.

“It's an attempt, it looks like, to have a peer-to-peer relationship and again — that's disturbing,” Hughes said.