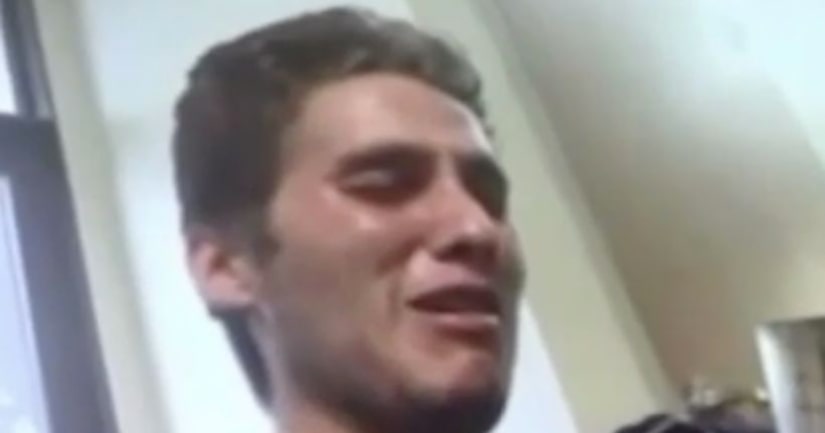 MARTIN COUNTY, Fla. -- The son of a man allegedly killed by Austin Harrouff is reacting to a video released Tuesday of Harrouff being interviewed by Dr. Phil.

Dr. Phil interviewed Harrouff while he was still hospitalized for injuries he sustained the night he is accused of killing John Stevens and Michelle Mishcon.

He's also been charged with the attempted murder of Jeff Fisher, a good Samaritan who was critically injured trying to save the couple.