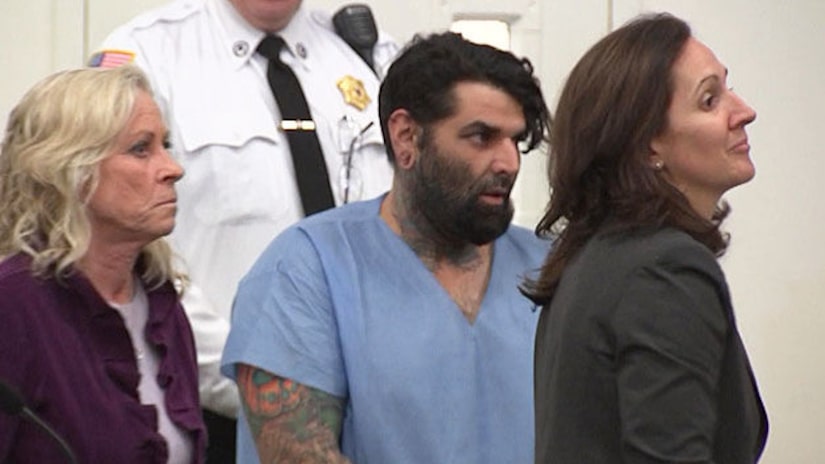 COTUIT, Mass. -- (WBZ) -- A Barnstable man was arraigned on murder charges in the killing of his wife early Tuesday morning.

Christopher Fratantonio, 36, is charged with killing Mary Fratantonio, 35, in their Trout Brook Road home in Cotuit. He was ordered held without bail.

Sources told WBZ-TV's Bill Shields that the couple's children, ages 2 and 6, were home at the time of the murder.

Police went to the house around 1:50 a.m. Tuesday after several 911 calls reported a violent crime there.