"Hunted" is billed as the world's most elaborate game of hide and seek, a crazy marriage of "Survivor" and "America's Most Wanted."

The experienced investigators from the show take a look at three real-life fugitives being hunted across the country.

The TV show follows nine teams of two people who are now "pretend fugitives" from the law. Can the contestants escape capture and win a quarter of a million dollars?

They're real-life man-hunters, and now they're using their highly sophisticated professional skills in the new adrenaline-fueled CBS reality show "Hunted." 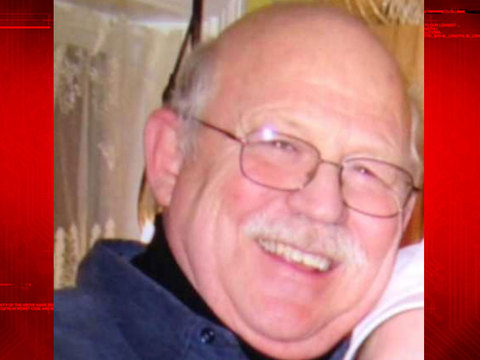 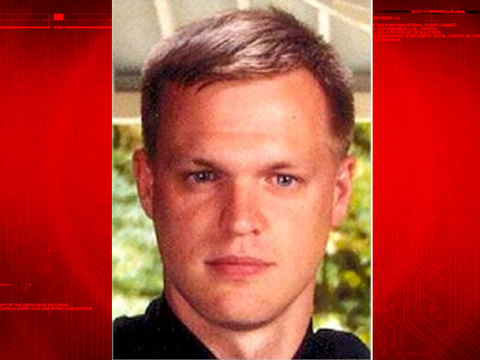 Dan Hiers Jr.: A kind-hearted cop, or is he what police believe -- a cold-blooded…

A young mother on vacation in San Diego ends up dead, and the military veteran she…