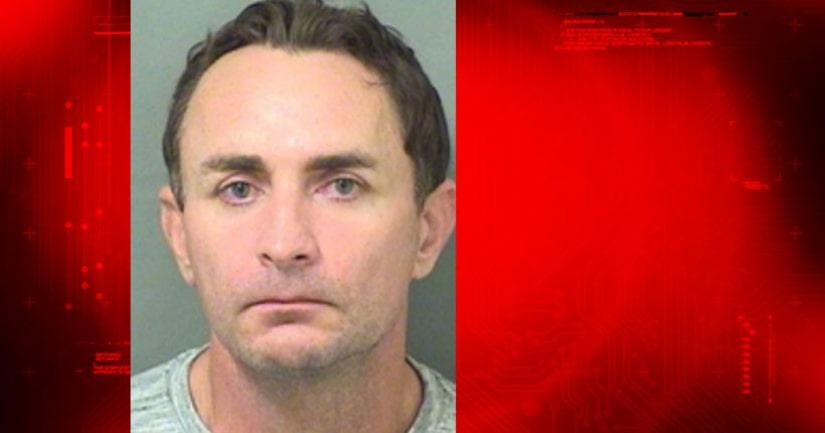 BOCA RATON, Fla. -- (WKMG) -- A Deerfield Beach man has been arrested after he stole a Maserati during a test drive from Fort Lauderdale to Boca Raton, leaving the car salesman who had his driver's license behind, police said.

Michael McGilvary II, 45, faces a charge of grand theft in connection with the Feb. 21 theft.

According to a Boca Raton police report, McGilvary drove off with the 2016 Maserati Gran Turismo, valued at $150,000, during a test drive. A salesman at the Fort Lauderdale dealership said McGilvary asked him if he could test drive the car by taking it to the Boca Raton Resort & Club, where his girlfriend was staying.

When McGilvary arrived at the resort, he asked the valet supervisor to "keep the car warm" while he took the salesman to show him his father's boat, the report said.