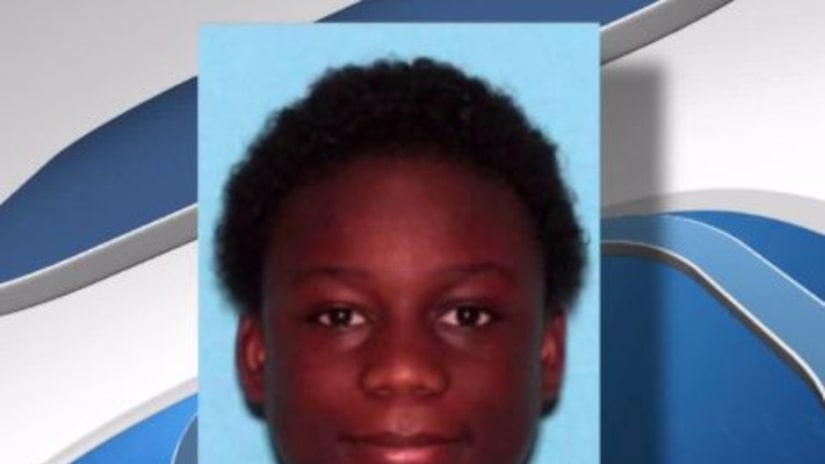 SEATTLE -- (KCPQ) -- The family of an 18-year-old Lake Stevens man is pleading with the public for information about the death of their son.

Investigators with the Lake Stevens Police Department found Ben Keita hanging from a tree in a wooded area of the city in early January. Ben had been reported missing last November