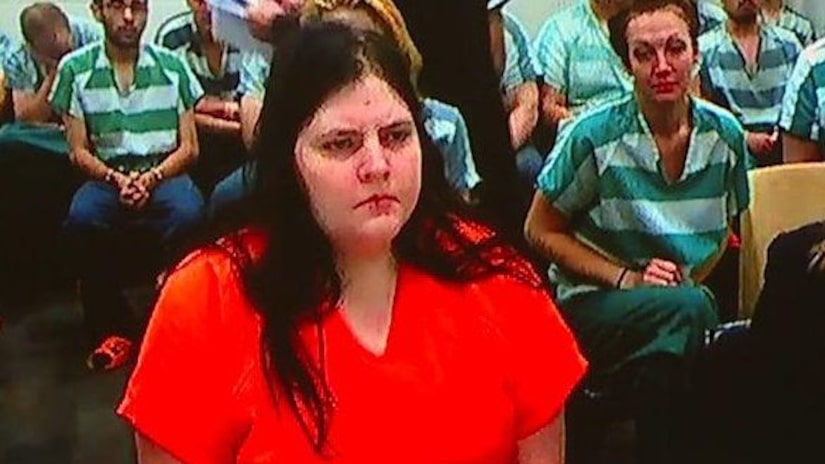 LYNNWOOD, Wash. -- (KCPQ) -- A 24-year-old woman was charged with attempted murder after police said she stabbed her Craigslist date and planned to eat his heart in a Lynwood motel last month.

Amy Brown was charged with first-degree attempted murder and her bail was set at $1 million. She told the police that she planned to kill the victim as part of her plan to become a serial killer.

The 29-year-old victim was sent to the hospital with a punctured lung at the time.