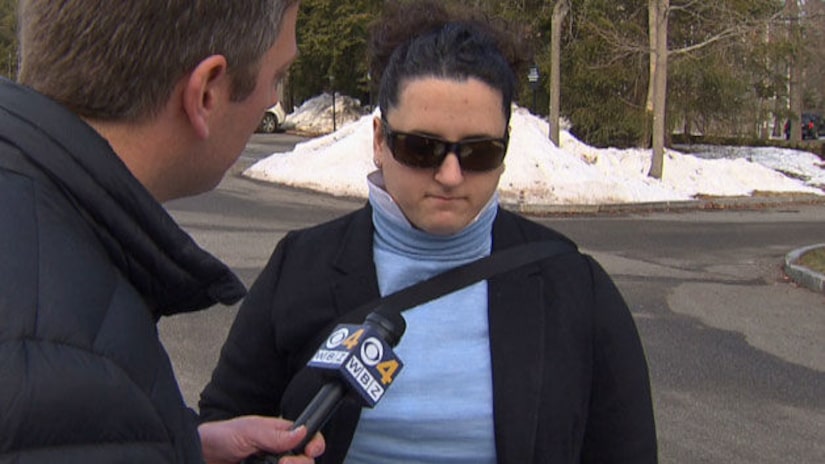 In a criminal complaint the I-Team obtained, Harvard University police allege Meg DeMarco, 33, and Darris Saylors, 32, used the funds to purchase laptops, iPads, DVDs, jewelry, and even a few X-rated items. In all, the police investigation said the women stole about $110,000.

According to the court documents, things started to unravel in November 2013 when a new budget manager at the law school noticed some discrepancies.

Both DeMarco and Saylors resigned from their positions at the Dean of Students office while a lengthy police investigation ensued.

The probe revealed purchases of dozens of laptops, iPads, iPods and other electronics. Court documents say a subpoena to Apple traced the items to DeMarco's home in Chelsea and Saylors' apartment in Cambridge. Police also discovered items at the homes of Saylors' friends and family in California, Washington and Tennessee.