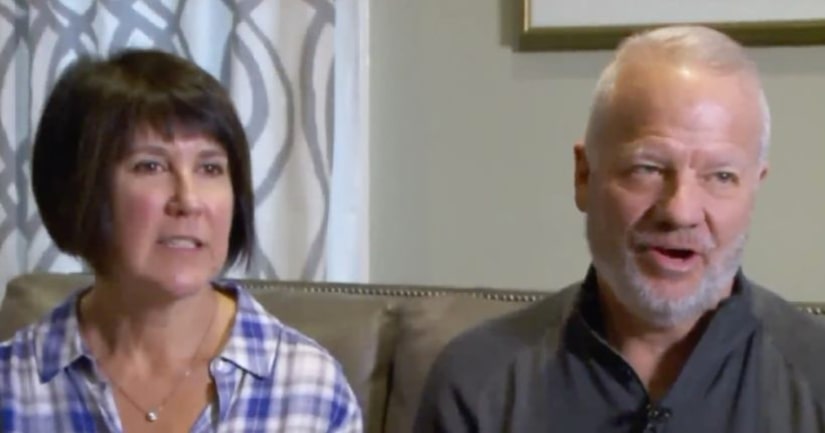 SALT LAKE CITY -- (KSTU) -- A Utah family had around $6,000 worth of items stolen after their son had a house party at the end of February.

Chris and Marilyn Colgan were on a trip to Cuba when their son Rob Colgan had a high school party of over 50 kids, some of which, the family believes had stolen $6,000 worth of items, including an Amazon echo, a laptop, a tablet, jewelry, $250 in cash, and road bike.

According to Rob, he initially only invited no more than ten different friends while his parents were out of town.

"One of my friends asked if he could invite this one kid over from Olympus and I was like 'yeah what's one more kid? Sure, go for it.' And I'm assuming that kid came over and heard there were no parents and put the word out and as more people came, the word spread even more," Rob said.

Eventually, Rob got everyone out, but in the days ahead, the Colgans began realizing the damage went beyond making a mess.

"This is more than just mischief. This is criminal," Marilyn said.

FULL STORY: Family has $6,000 worth of items stolen after high school party - KSTU