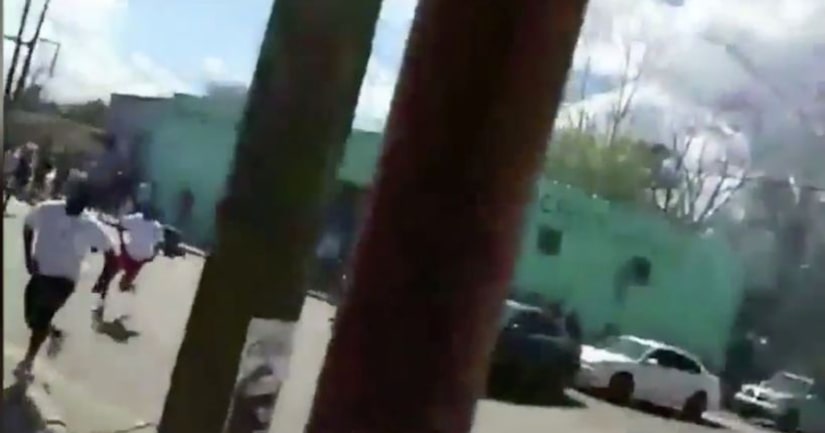 Kyree Corley, 22, was killed in the shooting and four other people were injured when shots were fired from an automatic weapon as rap musicians Boosie Badazz and Baby Soulja recorded a video at Moncrief Road and Myrtle Avenue.

Police said three of those injured suffered minor injuries, but the fourth person was taken into surgery.

Police did not know how many shots were fired, the type of weapon used or even if the gun had been fired by someone who was at the event or driving by. According to the incident report, police are only searching for one suspect.

Many of the 30 people gathered at the music video set were filming on their phones, police said. Homicide investigators have asked bystanders to provide those videos to police to help them find out who opened fire.