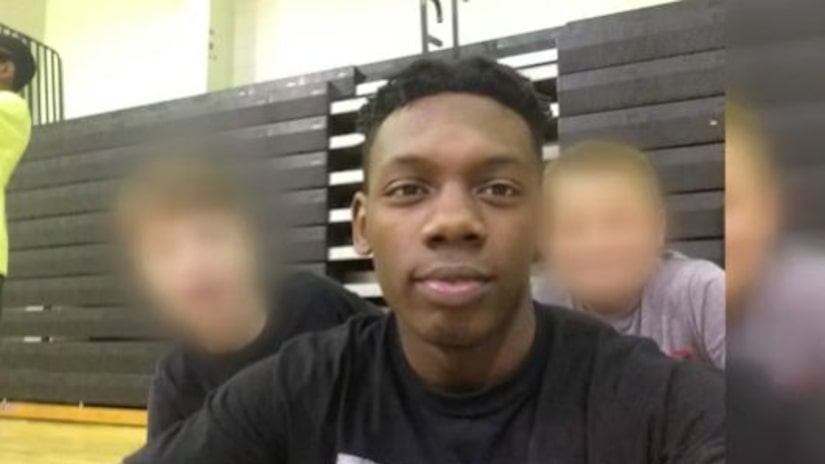 Law enforcement was called to a house in reference to a burglary. NewsChannel 6 learned that this high school student was not a burglar, but a friend of the homeowner's daughter.

Early Saturday morning, 17-year-old Jordan Middleton went to a home on Coventry Avenue in Grovetown, and a 14-year-old girl snuck him in. This situation turned bad when the girl's dad heard noises downstairs.

The community is mourning for both families today. Many people in the community say it feels like just yesterday when they were teens, sneaking out to meet up with friends.

FULL STORY: Teen shot to death after young girl sneaks him into her house - KXAN