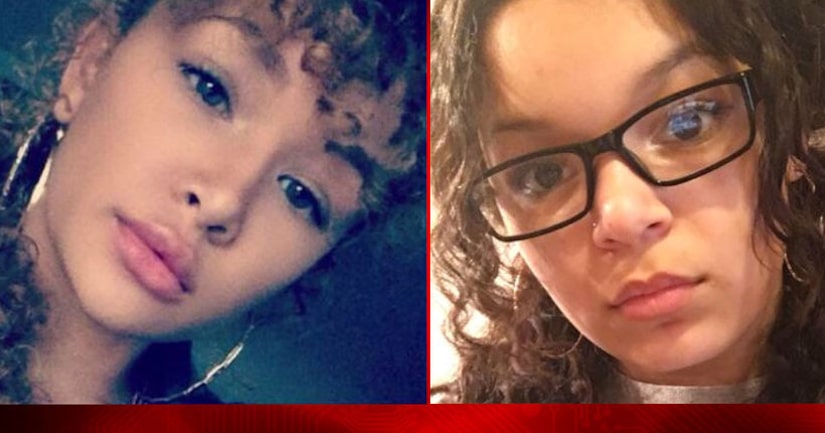 MIDDLETOWN, Pa. -- (WPMT) -- Police in Middletown and Harrisburg are searching for two missing teenage girls. Both were last seen in the area of Middletown Genesis Court on Sunday.

The girls are identified as 16-year-old Elliyah Griffin and 15-year-old Jovianna Gonzalez.