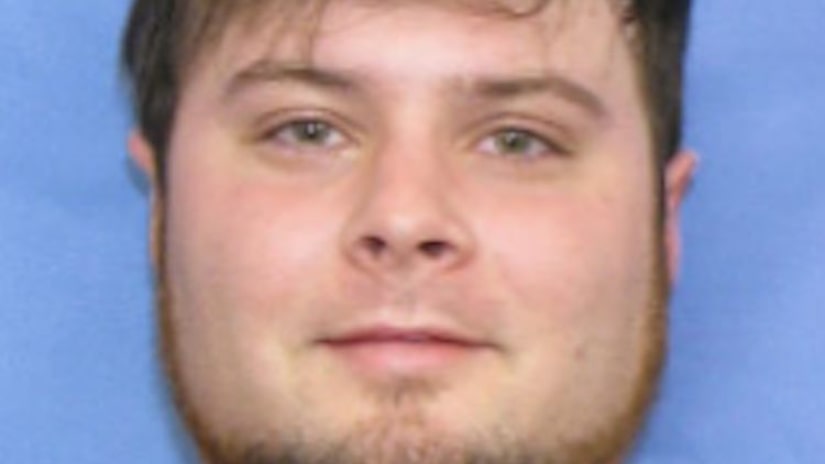 RANKIN COUNTY, Miss. -- (WHNT) -- Mississippi authorities are calling on the country's help in locating 28-year-old Alex Bridges Deaton. He was last seen in Rankin County, Miss. He is considered armed and dangerous.

Authorities describe Deaton as 5' 9" tall and weighing around 170 lbs. He has hazel eyes and brown hair. Deaton is charged with murder and aggravated assault.

According to the Mississippi Bureau of Investigation, Deaton could be involved in three separate crimes in Mississippi that include the murder of his girlfriend and an attack on a female jogger in Rankin County. An early morning jog left the woman with a bullet wound to her thigh. She managed to make it to a senior assisted living facility to get help.