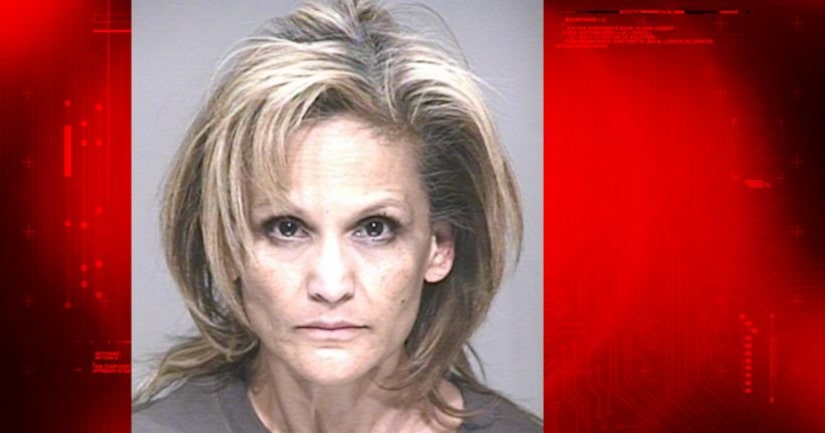 SCOTTSDALE, Ariz. -- (KNXV) -- A Scottsdale woman is in custody after reportedly shooting her boyfriend seven times.

Police responded to the home near Scottsdale and Happy Valley roads around 8:30 p.m. on Saturday.

Police say they met the 911 caller and suspect, Delia Mary Flores, 53, outside the home where she initially denied knowing what happened to her boyfriend.

The victim was sleeping in a chair when he heard what he thought was fireworks before realizing he had been shot.

Police say the victim had seven gunshot wounds, two in his neck, one in his back, one gunshot wound to his penis and two to his scrotum.