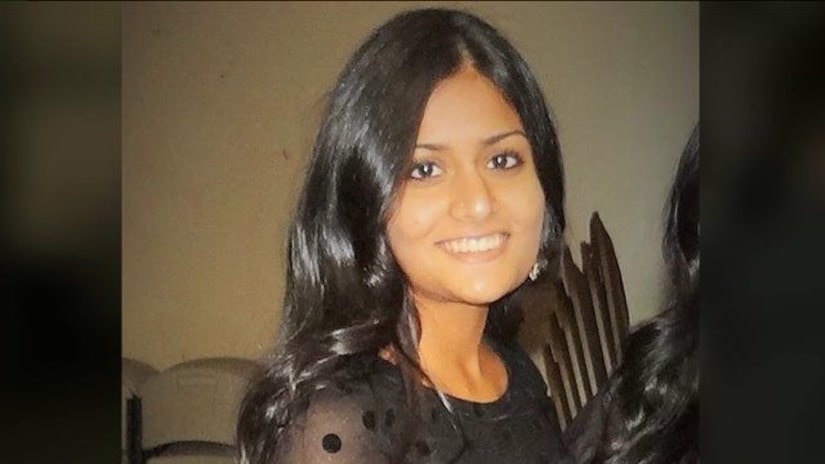 STORRS, Conn. -- (WTIC) — University police had made two additional arrests in connection with the death of a student back in October.

On October 15, 2016, UConn Police said, Jacob San-juan, 20, of Plainville and Michael Vaz, 19, of Storrs, stole a fire extinguisher from the Grant Science Building. The next day, police said the two suspects discharged the fire alarm on the fourth floor of a dorm that set off an alarm.