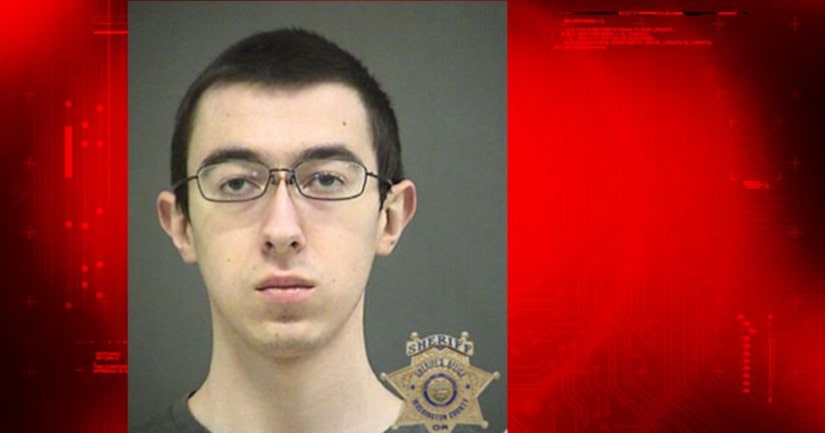 PORTLAND, Ore. -- (KRON) -- A Beaverton man is accused of blackmailing a woman using nude photos that were taken without her knowledge, the Washington County Sheriff's Office said.

The woman reported that she had been getting anonymous texts with nude photos of her that were taken using a hidden camera. The suspect threatened her, asking for more explicit photos or he would send them to her family and share them online.

Washington County Sheriff's detectives identified the suspect as 21-year-old Sean Spaulding. They also found another victim, a girl who the suspect allegedly tricked into sending him nude photos in June 2016.

Investigators said they also found evidence that Spaulding posed as a Portland woman online and tried to get other women to send nude photos to him.