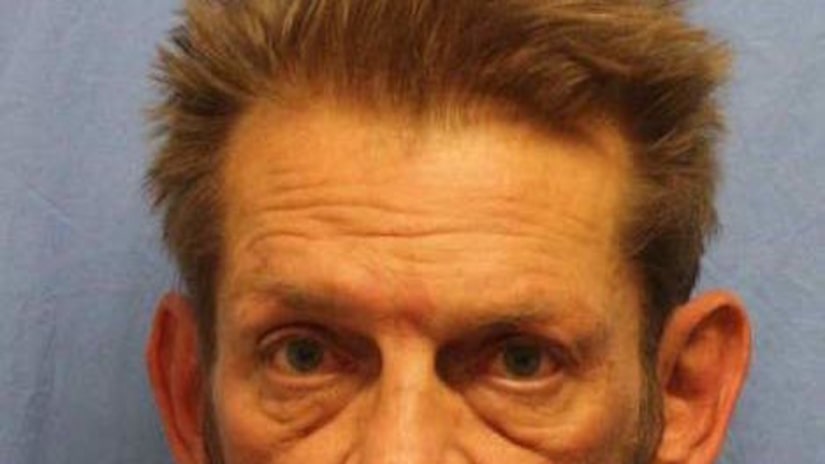 OLATHE, Kan. -- (KTVI) -- A man accused of shooting two Indians in a crowded suburban Kansas City bar, killing one man and injuring two others in an attack that some witnesses said was racially motivated, has been charged with murder and attempted murder.

Authorities repeatedly declined at a Thursday news conference to say whether the shooting was a hate crime although local police said they were working with the FBI to investigate the case.

A bartender at Austins Bar and Grill in Olathe, Kansas, said Adam Purinton used “racial slurs” before he started shooting Wednesday night as patrons were watching the University of Kansas-TCU basketball game on television.