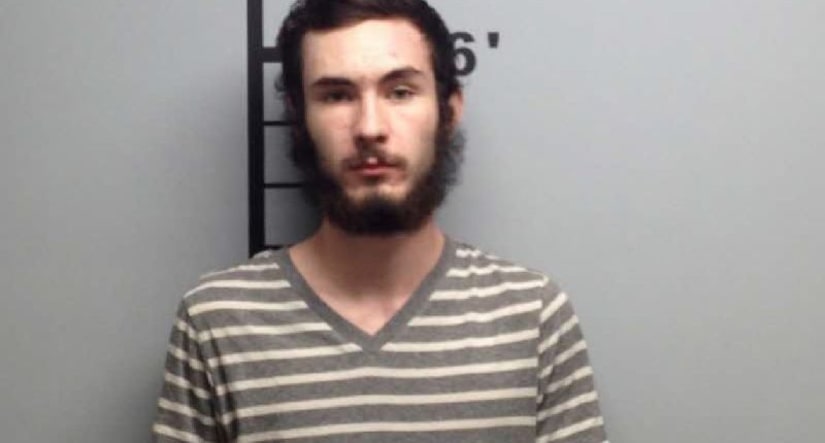 SILOAM SPRINGS, Ark. -- (KFSM) -- A man is accused of manslaughter and raping a dead body, according to police.

Austin Lance Grammer, 18, of Siloam Springs is facing felony charges of manslaughter, rape, abuse of a corpse and tampering with physical evidence.

According to police Leslie Perry, 20, also of Siloam Springs, was dead inside the home.