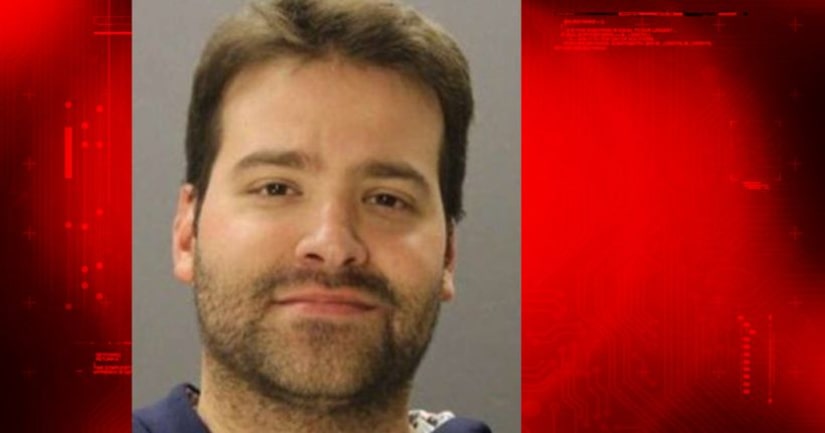 DALLAS -- (KDAF) -- Police have arrested a Dallas ISD teacher after he threatened to kill his staff.

Omar Alanis, 29, sent out emails from his district-issued email account to demand that he and another teacher receive a master teacher salary.

Alanis also wanted back pay from August 2016. His arrest warrant says his emails threatened administrators by telling them they would be "put down" and "burned alive" if they failed to meet his demands.