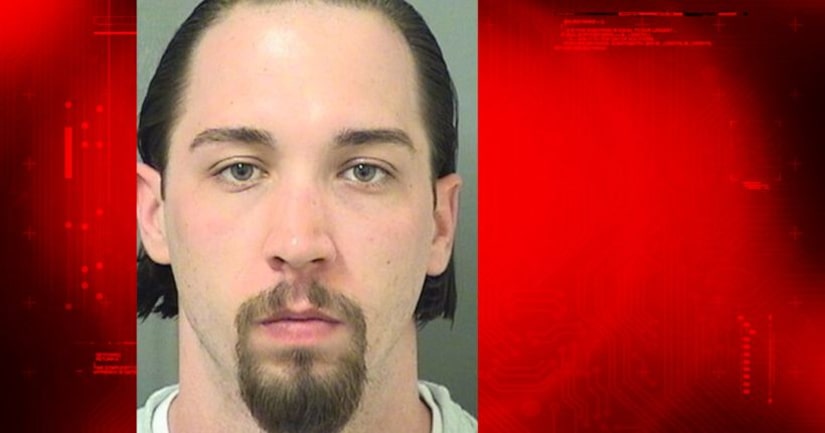 SUBURBAN LAKE WORTH, Fla. -- (WPTV) -- A suspect has been arrested in connection with a fire that destroyed the clubhouse at Sherbrooke Golf & Country Club in suburban Lake Worth earlier this month.

He's identified as Anthony Wayne Stowers, 25, of suburban Lake Worth.

An investigation revealed the fire, which destroyed the clubhouse, was deliberately set.

Investigators learned of snap videos Stowers reportedly made that showed him walking away from a two-story building on fire at the time of the clubhouse blaze.

Detectives spoke to Stowers Thursday and said he confessed to starting the fire but did not remember any details “due to the amount of alcohol he consumed that night,” according to a probable cause affidavit.