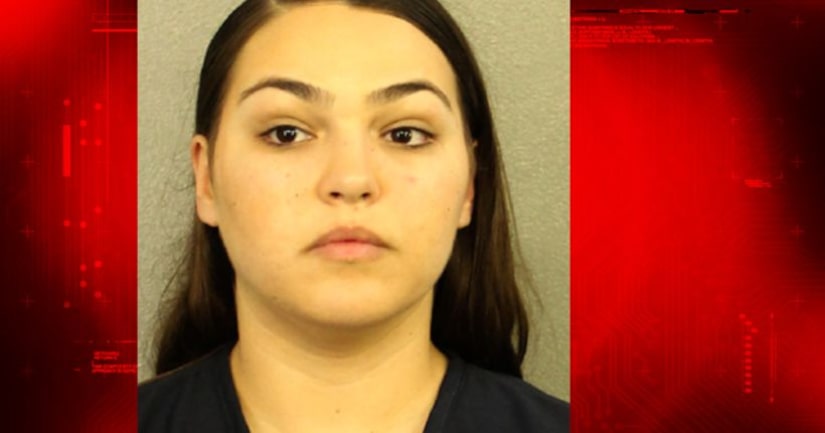 FORT LAUDERDALE, Fla. -- (WKMG) -- A 24-year-old U.S. Navy sailor is accused of deserting her post after having a baby.

Ana Lucia Gnecco remains on a military hold in a Broward County jail Friday after being arrested at her parents' home Wednesday. Gnecco's daughter was born in August.

Her father, Armando Rodriguez, told the SunSentinel that the Navy is claiming "she basically went AWOL."

The newspaper reports Gnecco, a seaman quartermaster, was supposed to return to her base in Portsmouth, Virginia, on Jan. 14.

Navy public affairs officer Christina Johnson said the arrest was the last resort, adding "all efforts were made to get her back to work."