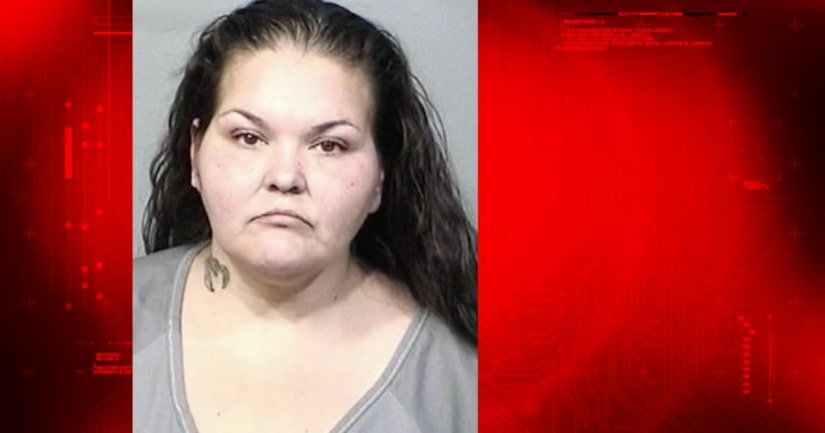 PORT ST. JOHN, Fla. -- (WKMG) -- A 3-year-old child was left wandering around a Publix parking lot Thursday evening after the mother forget her child at the store, the Brevard County Sheriff's Office said.

Witnesses at the Port St. John grocery store called authorities around 7:20 p.m. to report that the cars were nearly hitting a child who was roaming the parking lot alone.

Deputies tried for 45 minutes to find the child's parents until Stacy Sifuentes, 36, arrived at the scene and said she was the child's mother, according to the affidavit. Sifuentes smelled of alcohol and seemed lethargic, deputies said.