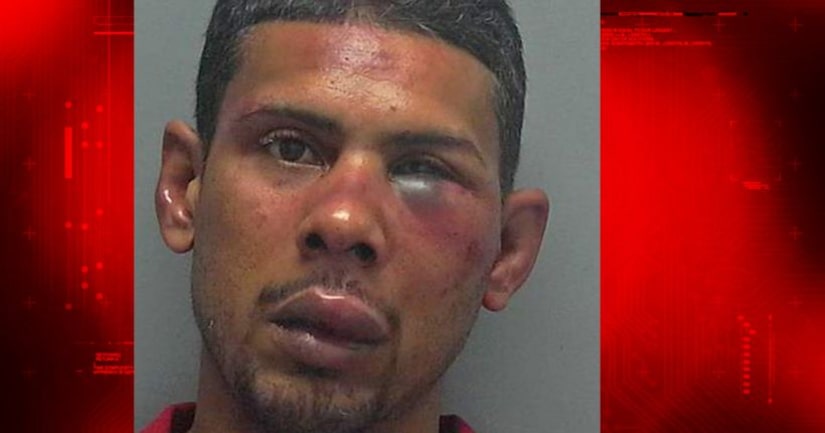 FORT MYERS, Fla. -- (KFOR) -- Brian Burch is a burglar's worst nightmare – the Florida homeowner is not just a large, powerful man, but he also happens to be skilled in the martial art of Brazilian jiu-jitsu.

Burch said he went outside after hearing a noise and confronted Ortiz, who he said was holding his jackhammer and airgun cases. “He told me that the boss sent him over here to pick up tools to finish a job,” Burch recalled Ortiz saying.

When Burch started questioning his explanation, Ortiz tried to take off running, but failed to slip out of the jiu-jitsu student's grasp.