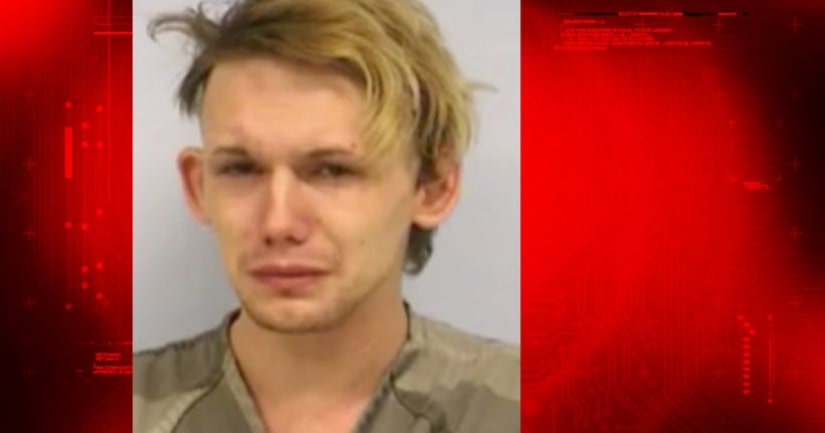 AUSTIN -- (KXAN) -- A 21-year-old father is in jail accused of killing his 16-month-old boy earlier this week.

On Monday night, William Robert Gallogly called 911 from the Motel 6 on Interstate 35 near Rundberg Lane to report that his son, Noah Lyndon Armand, was “dying” and CPR was in progress, according to an arrest affidavit. When emergency crews arrived, they found Gallogly giving the baby CPR.

The father initially told police he and his son were taking a bath together when his son slipped under the water and “breathed in a bunch of water and became unresponsive.” The baby was taken to the hospital where he died a short time later.

Since the motel is alerted anytime anyone makes a 911 call, the motel's security guard was the first person at Gallogly's door. He said when he showed up, the father told him he got out of the tub to use the toilet. According to court documents, the guard emphasized to detectives that the toilet is right next to the tub.