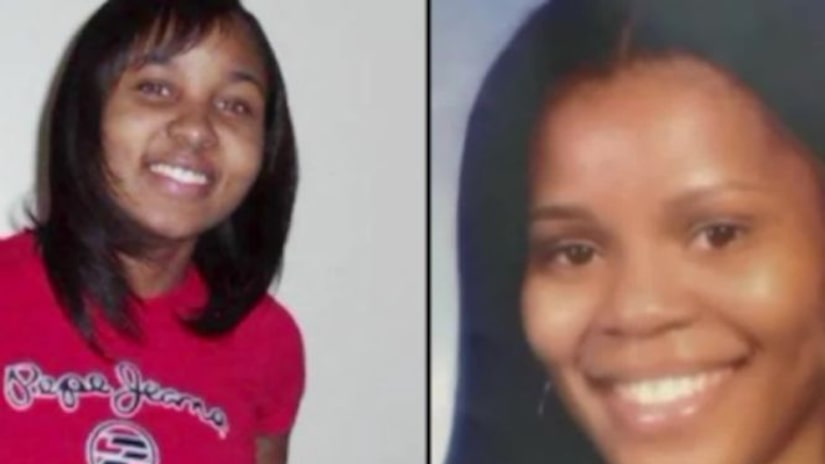 BROOKLYN -- (WPIX) -- An amazing revelation came in Brooklyn Supreme Court Wednesday in the cold-case killing and dismemberment of Brooklyn teen Rashawn Brazell, whose body parts were found in trash bags in 2005 in a subway tunnel.

It turns out the accused, Kwauhuru Govan, was charged in November 2016 with the 2004 murder of 17-year-old Sharabia Thomas, who had disappeared on her way to school in Bedford-Stuyvesant for a field trip.

Investigators say it is not clear if Govan is a serial killer.