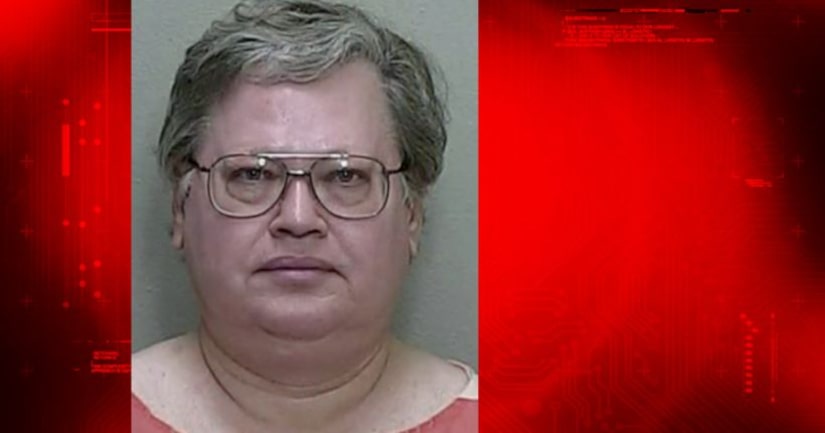 Deputies said the two most recent cases mark the fourth and fifth times that Timothy Cooke, 58, has been investigated since 2009. One case is still open and two were closed because of a lack of prosecution.

A student told deputies that she was in Cooke's class grading papers on Jan. 19 when Cooke approached her from behind and grabbed her buttocks, a news release said. The girl tried to move away, but Cooke pulled her back, deputies said.

When he was asked about the encounter, Cooke told deputies: "If she said I touched her, maybe I did" and "Something could have happened, who knows?," according to authorities.