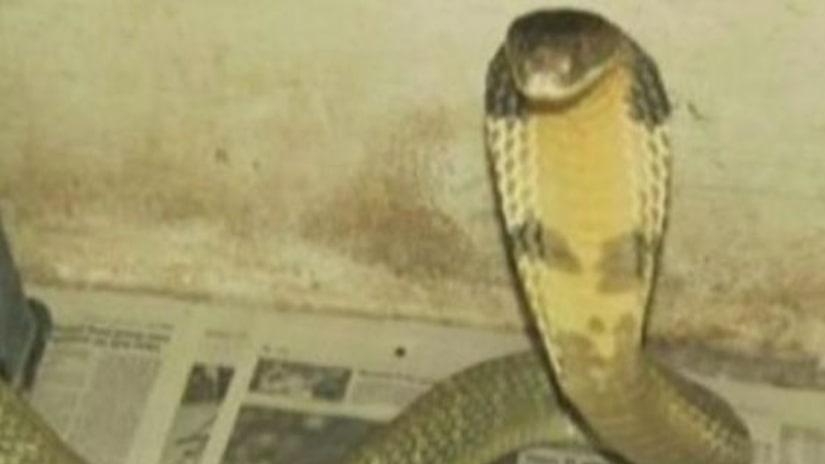 ORLANDO, Fla. -- (WKMG) -- Attorneys for the owner of a king cobra that escaped in Orlando in 2015 have filed a motion to throw out statements he allegedly made to investigators at the time.

Michael Kennedy, a cast member of the Discovery Channel's "Airplane Repo," has been charged with holding wildlife in an improper manner that caused it to escape, not maintaining proper housing and failing to report the escape.