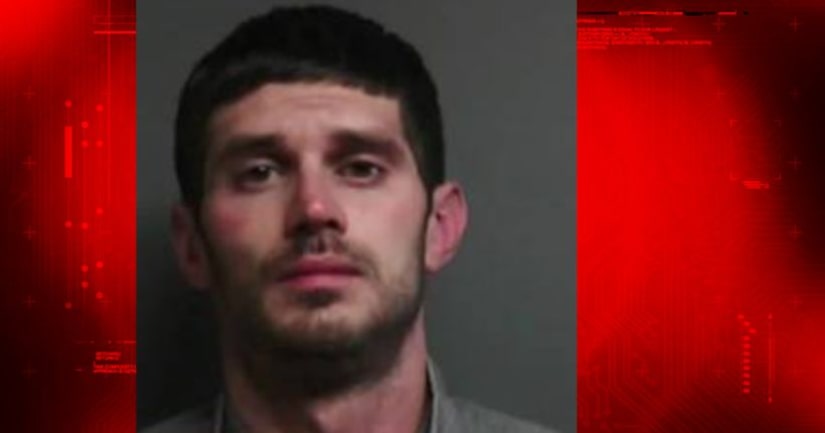 MACOMB TOWNSHIP, Mich. -- (WXYZ) -- It's a story straight out of a child's book. Robert Bauman remains in the Macomb County Jail, but why has some still scratching their head.

The 33-year-old was found inside a home on River Valley in Macomb Township, investigators believe drunk, sleeping, after eating some salsa and pepperoni.

She then woke up her son and his father, and told them something was wrong.

That's when they hunkered down in their car, called deputies, and discovered the West Bloomfield man in the basement.

They believe he was drinking with a friend in Shelby Township, but don't know how he got inside the house.