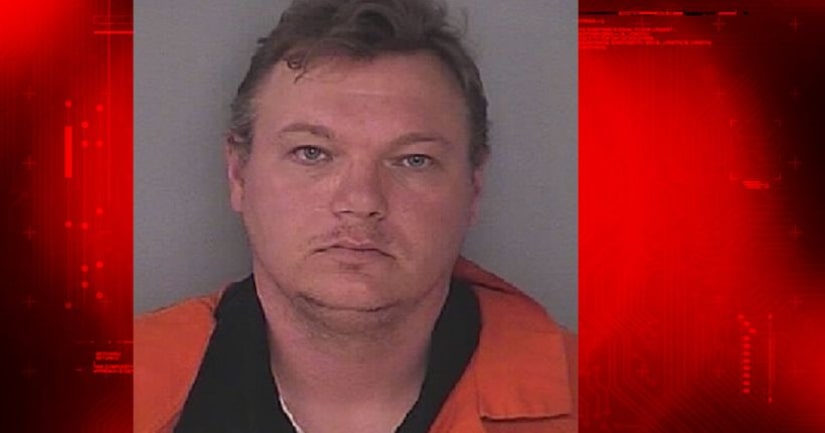 WILLIAMSPORT, Md. -- (WBFF) -- The Washington County Sheriff's Office has charged a Williamsport man with raping a 14-year-old at his home.

Detectives responded to the Child Advocacy Center on Wednesday for a reported rape. They met with the minor who accused 40-year-old Troy Allen Hoover of a rape that reportedly happened on Saturday.