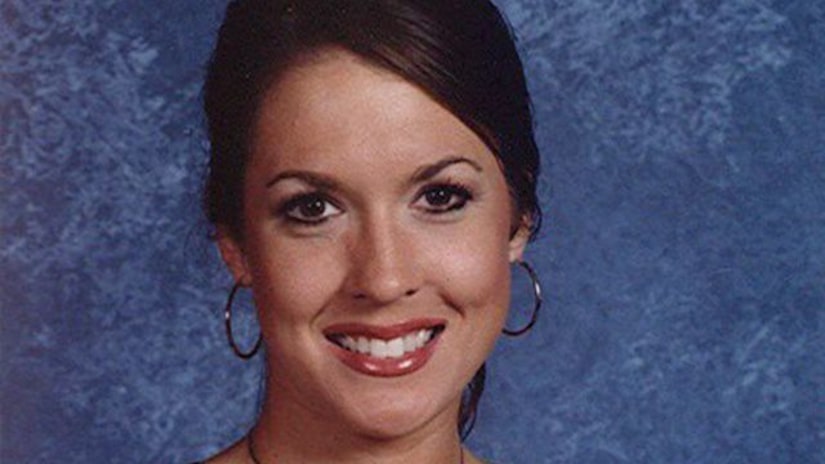 IRWIN COUNTY, Ga. -- (WALB/WGCL) -- An arrest has been made in the Tara Grinstead case.

Ryan Duke has been arrested for the murder of Tara Grinstead, the Georgia Bureau of Investigation announced Thursday.

Duke was arrested Wednesday and was being held in custody in Irwin County.

Officials said that Duke was a former student, and attended school the same time Grinstead taught there.

Grinstead, a high school teacher and local beauty queen who was 31 when she went missing in October 2005, was never found and no one was ever charged in the case.

According to WALB, there are still missing-person posters all over her town and there have yet to be any leads that have led to anything concrete in the case. After she attended an annual beauty pageant and didn't show up to school the next day neighbors knew something was wrong.

"We just realized something's wrong because Tara was never late. And she would never, ever not come to school without notifying somebody," Wendy McFarland, who also taught at Grinstead's school told WALB in 2015.

Police immediately went to her home. They found her cell phone and car all still there but the 30-year-old teacher was gone.

A pond in Ben Hill County was searched in February 2015, but no new evidence was found.